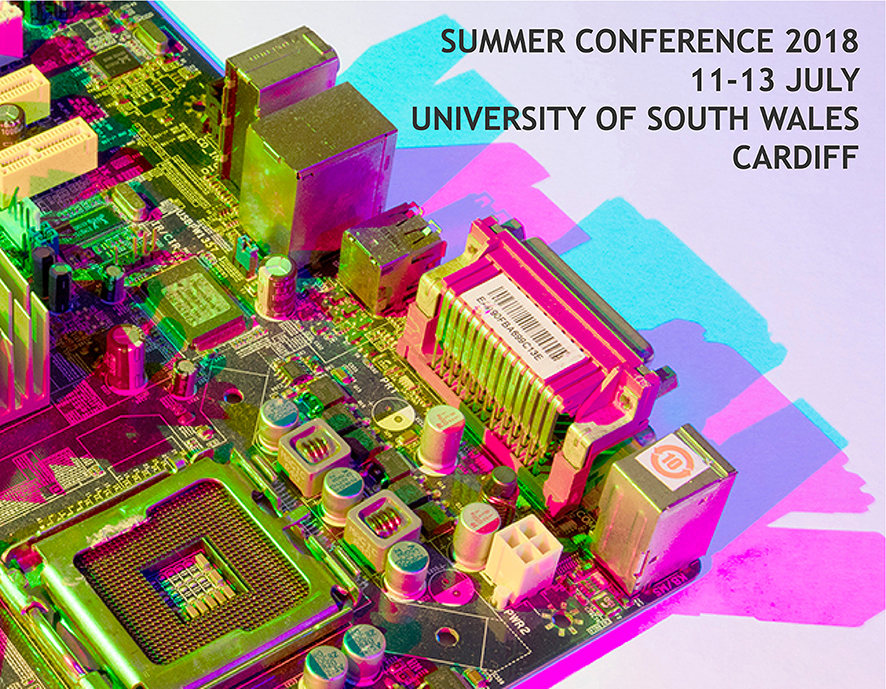 It’s been some time since I have updated this blog; this was never my intention …….. this was meant to be a regular stream of consciousness, drawing on the images I researched and the stories which were so generously shared. The stories have not stopped, and the images have been mounting but there was something else …. what felt like a barrier to this projects’ growth.

When I started FoundCambodia I never expected it to grow into what it is today, as with any of my work I never start it because I think that it will be a success, I do it as I am driven by core questioning. Cambodia is at the centre of that questioning and FoundCambodia has become a strand of this investigation, but in such an influential way, one which I never imaged, and it has taken me on a journey I was never expecting. Yet I trust in photography, not in its truth but in the journey it will take us on if we engage with it and let it.

The vernacular photography in which I have been immersed and the 13 years I’ll have spent working in Cambodia has led me home and back to Cambodia, but with a clearer idea of what this project is and why it is vital that this core questioning, this barrier which I have wrangled with, is much clearer now.

There are some very exiting projects moving forward; some extremely generous individuals involved and in the time-honoured tradition of the blog…. there is more to come.

FoundCambodia received some more press this weekend. The Cambodia Daily ran a series of images in their weekend edition. I will post the PDF when I get a copy but in the meantime you can see it online HERE

The article talks about a man called Vira, I have so much to say about the chance connection with Vira and his images, as I learn more about his incredible story I will share with you.

Welcome to the new home of FoundCambodia, it’s been a long time in development.. when the project started as a blog I had always considered that as the first stage of a project that would inevitably grow as I found more images and uncovered more narratives. The blog was a success and helped me to get to grips with what the project is and what it could be. Ultimately the blog had limitations in the way the images were presented. I wanted to make a workable online archive that viewers could search and share, create a more accessible home for the project.

Making such a site from scratch took a lot of work, and I would like to thank Robert Starkweather at K4 Media, for his creativity and hard work in making the site. In all it has taken 4 months to build but it’s been worth the wait. FoundCambodia is now how I had originally envisaged the project and feels like a suitable home for the images.

Ultimately the core principle remains, to preserve the images and memories of Cambodians and show how through images everyday Cambodia has rebuilt itself. Fashions have come and gone, photographs have been painted, manipulated, and relationships that have turned sour have been cut out .. a final act underlining the end of a relationship. Damage of images inevitable, heat and moisture are both big culprits to the disintegration of what in many cases is the only copy of a photograph. Memories are fading too, who took the images, when and where at times is hazy but the traces that have been documented prove compelling and touching insights into everyday life.

What might be considered mundane becomes fascinated when you consider Cambodia’s recent history and what is and has been important to Cambodians from day to day is offered to us in their own words and images, a privileged insight.

There is one more very notable addition, “Before” looks a images prior to the Khmer Rouge.. initially I had only planned to look at images after 1979 but when I visited homes of families gracious enough to share their stories it was impossible to reject images pre genocide..it takes great courage to talk about loss and trauma and emotions are raw, they are rare images, many were lost and destroyed so when they do surface they offer a deep insight.

I hope you find this project of interest, new images will be posted when they are found for updates please follow the site or follow on twitter